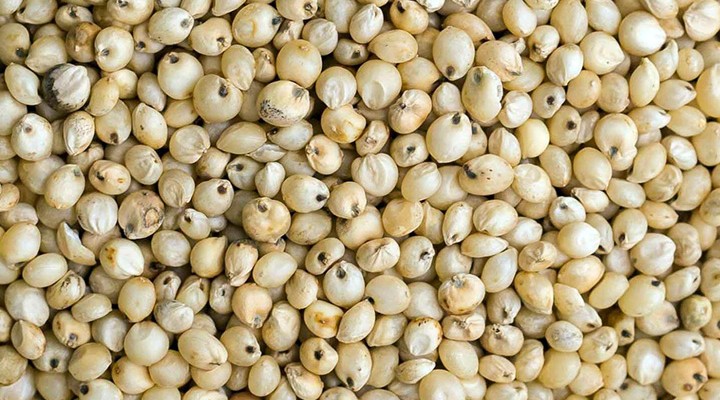 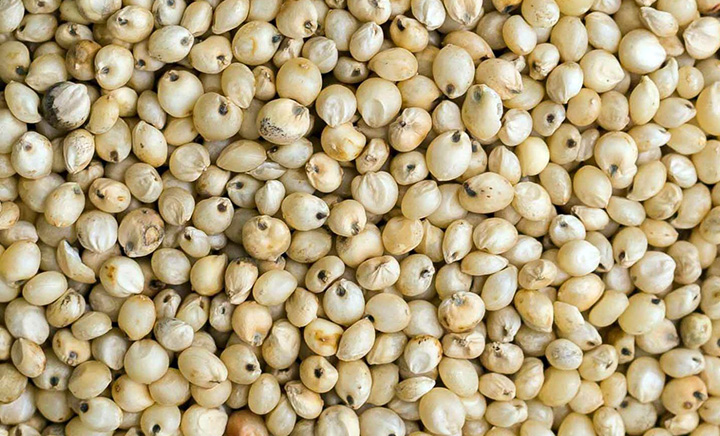 Sorghum is a forage plant belonging to the family of wheat which can reach up to 3 meters in length. It is a heat and drought resistant plant and does not distinguish soil. It is resistant to salty and alkaline soils.

Sorghum has high photosynthetic efficiency and can easily grow in any climatic condition. It does not need much watering and fertilizer. In the Mediterranean climate, April and September are the most favorable months of development. high energy used in Turkey, especially to meet the needs of cattle feed plant. 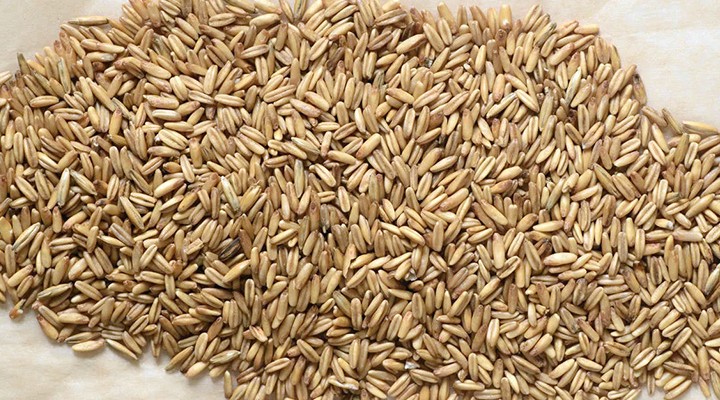 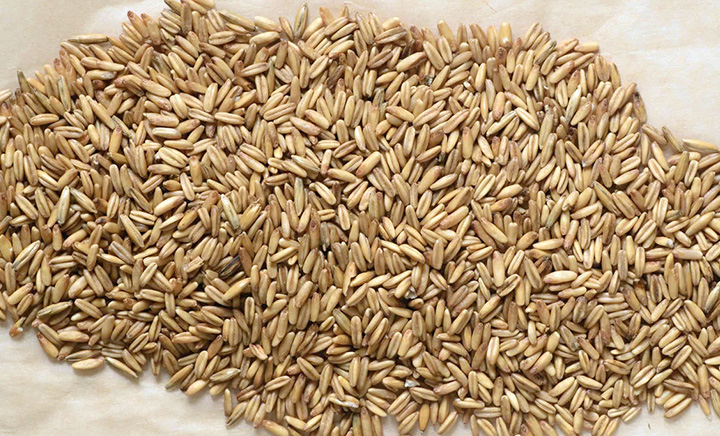 Oats (Avena) is an agricultural plant grown for abundant starchy grains (seeds). This grain, which is mostly used as animal feed, is also used in human nutrition. 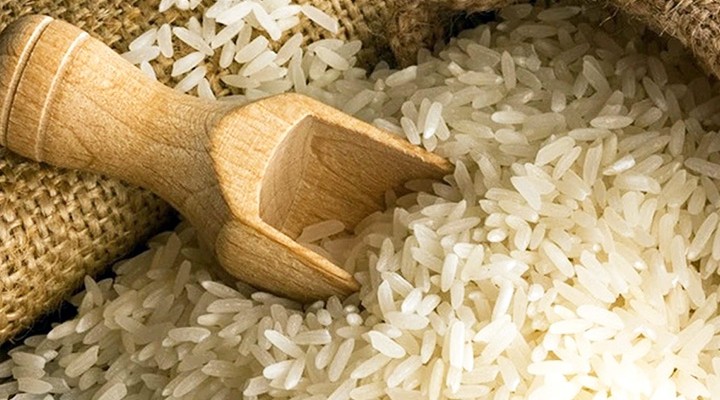 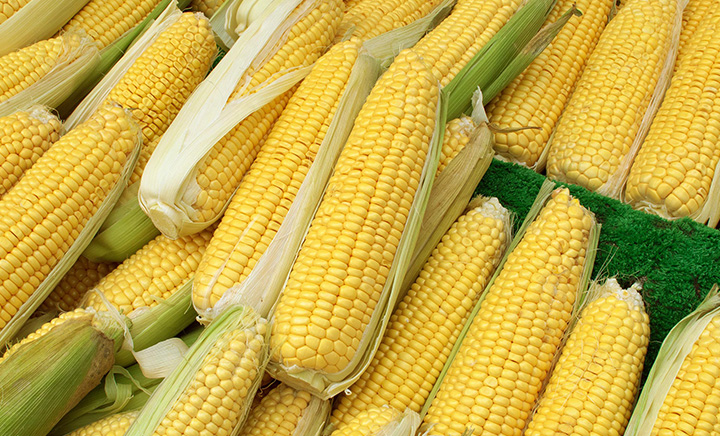 Rice is a herbaceous plant species from poaceae family that is planted at most after corn and wheat. It is an important nourishment for more than half of world population. It grows most in Monsoon Asia. 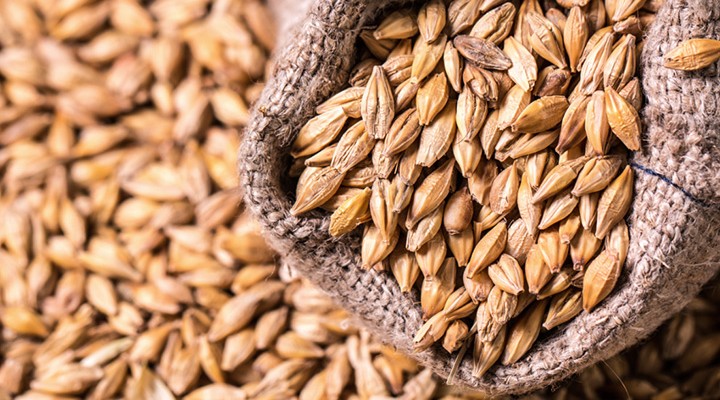 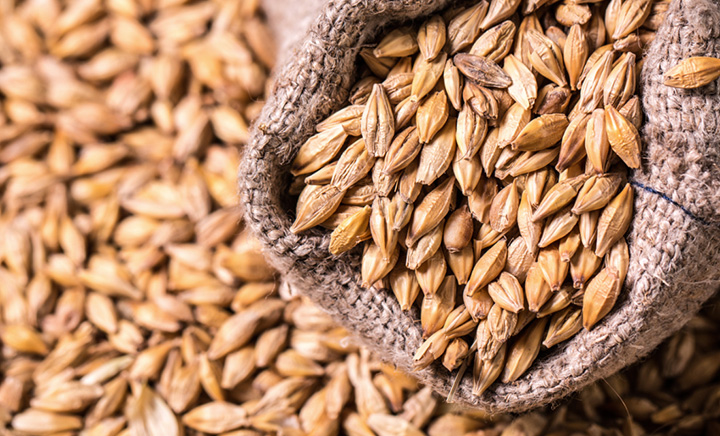 Barley is an essential kind of grain especially used as malt and feed stuff. For decades, barley was used to be a prehistorical and economically powerful product. Throughout The World today, 65% of barley is used for animal feeding, 33% as malt beer, whiskey and biodiesel additive and the rest of 2% is available as human’s food additive in food industry. 90% of barley consumption in Turkey is based on animal feeding, and the rest of it is in beer industry in malting. 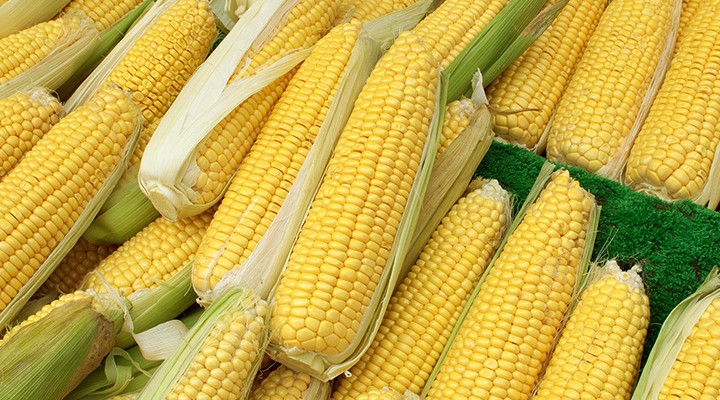 Maize is a one-year agricultural plant that is mainly in the unsaturated oil group, which can be grown in very humid climatic zones. The crude oil in the grain is the highest value after the oats. The classification is made by looking at the shape of the cob, the size of the grain shape, the gap between the rows and the color of the somak. 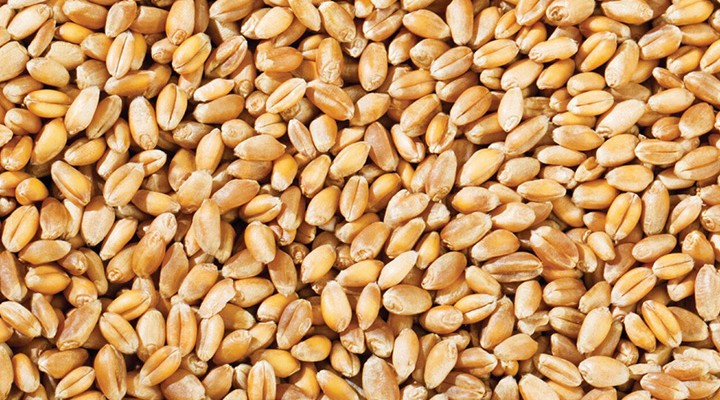 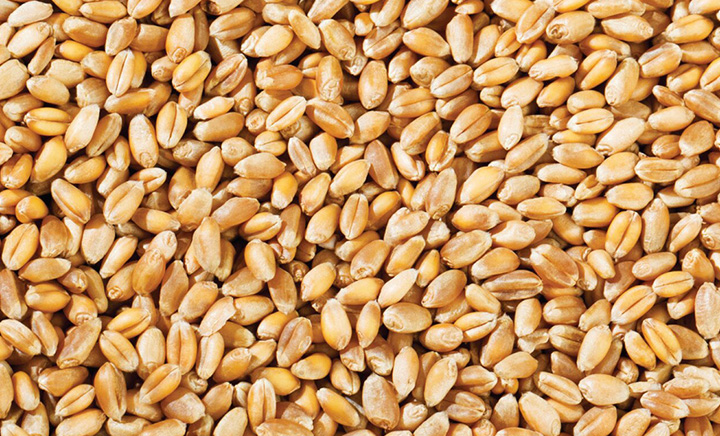 Wheat is the unique herbaceous grain which growns up yearly and prefers continental climates. Wheat is an effective nutrient used to produce flour and animal feed. Wheat is able to be used with crust or without crust. Another way of using wheat is to be an ingredient for livestock feeding stuff. And yet, after harvesting of wheat, a bundle of straw has been obtained as a waste product.